Coral Gables - colloquially known as "The Gables" to locals - is the epitome Miami's Mediterranean charm. Originally developed by George Merrick in the 1920's, the neighborhood is its own municipality that prioritizes preserving the charm and unique historic character of "The City Beautiful". Located in the heart of Miami only a few miles from Miami International Airport, it's easy to access from anywhere. Locals typically divide the Gables into N and S sections...

North Gables (N of US-1) features:

South Gables (S of US-1) features:

The Gables has something for everyone.

Browse the available properties in the area below. 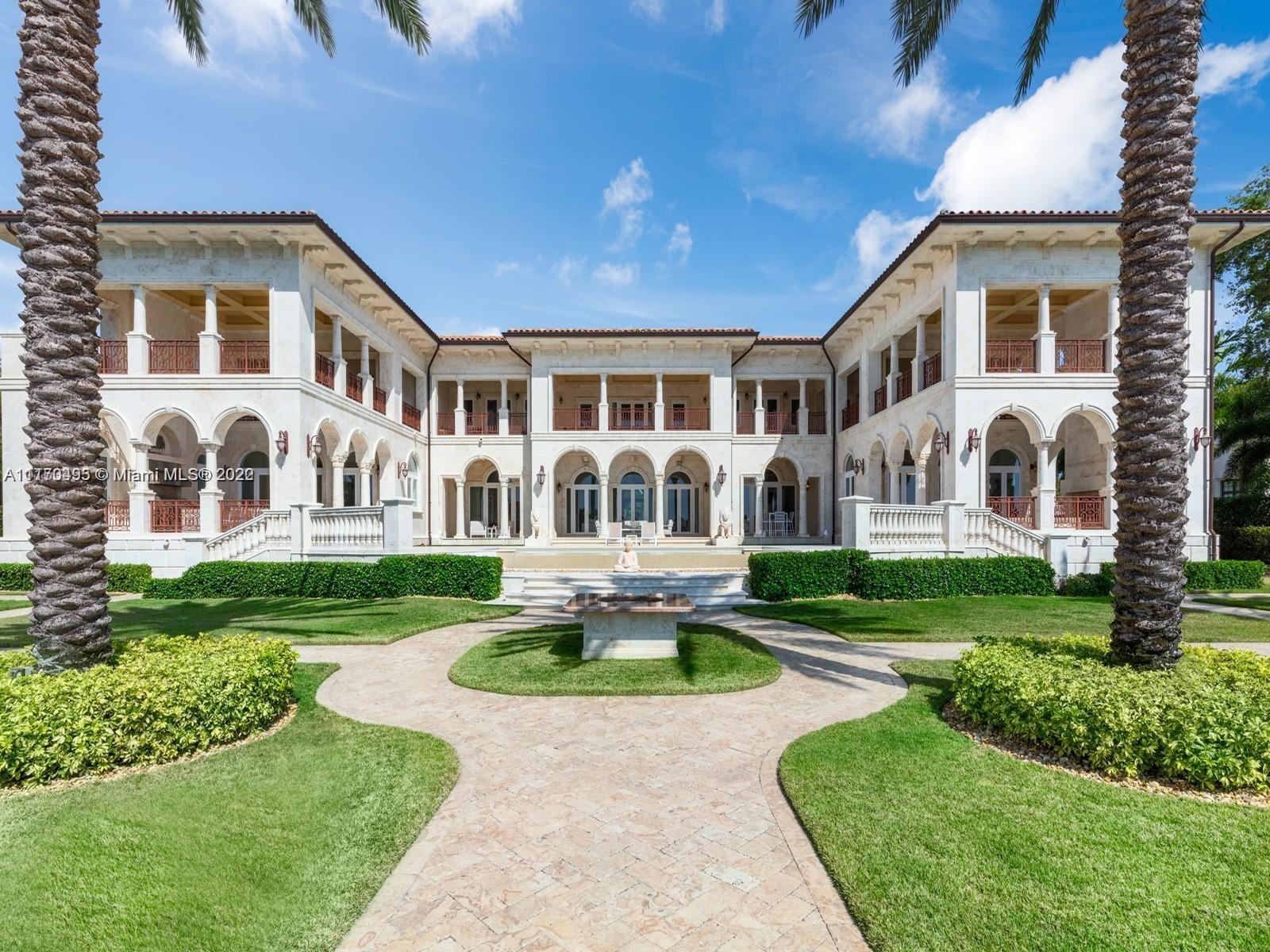 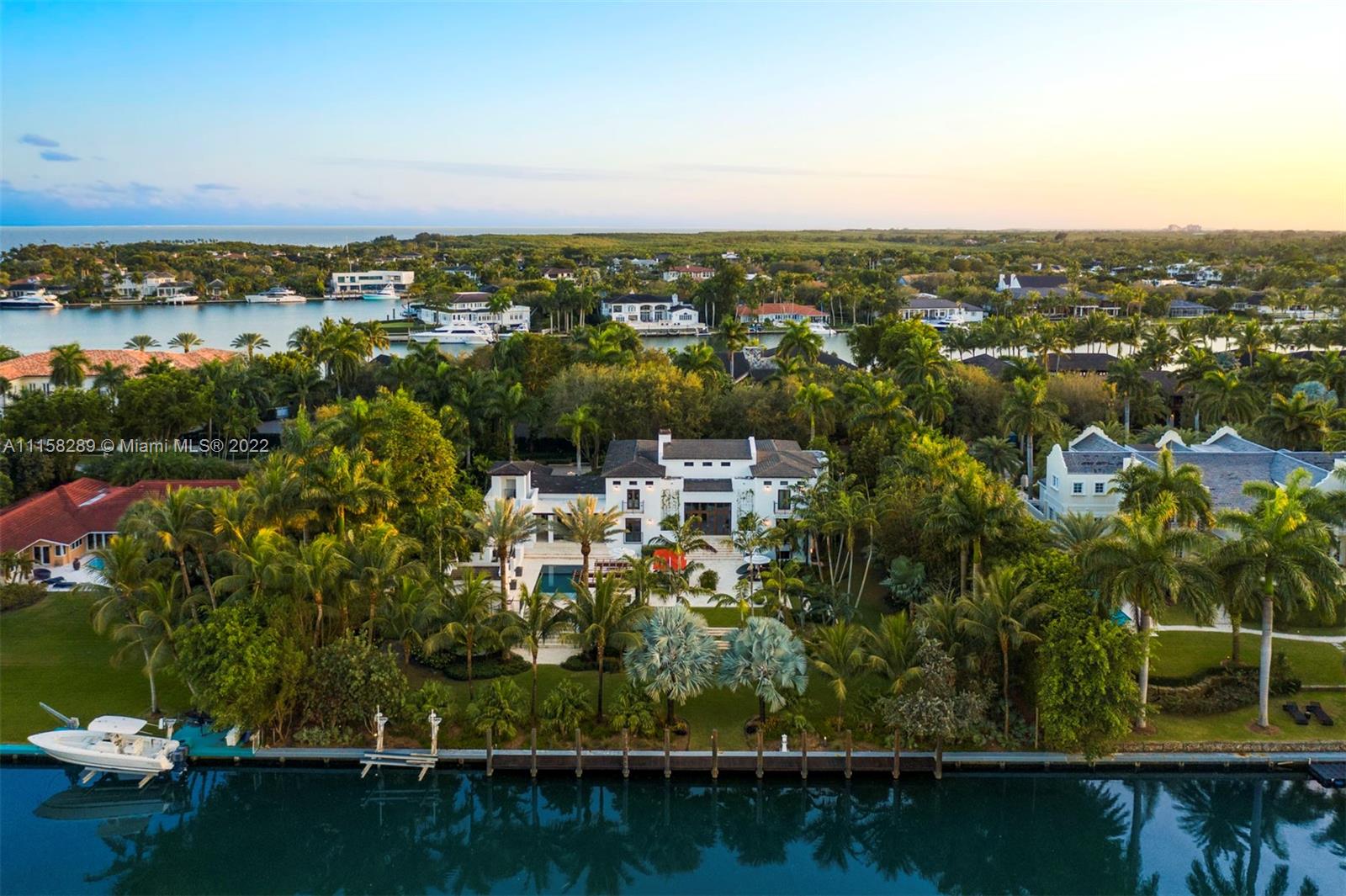 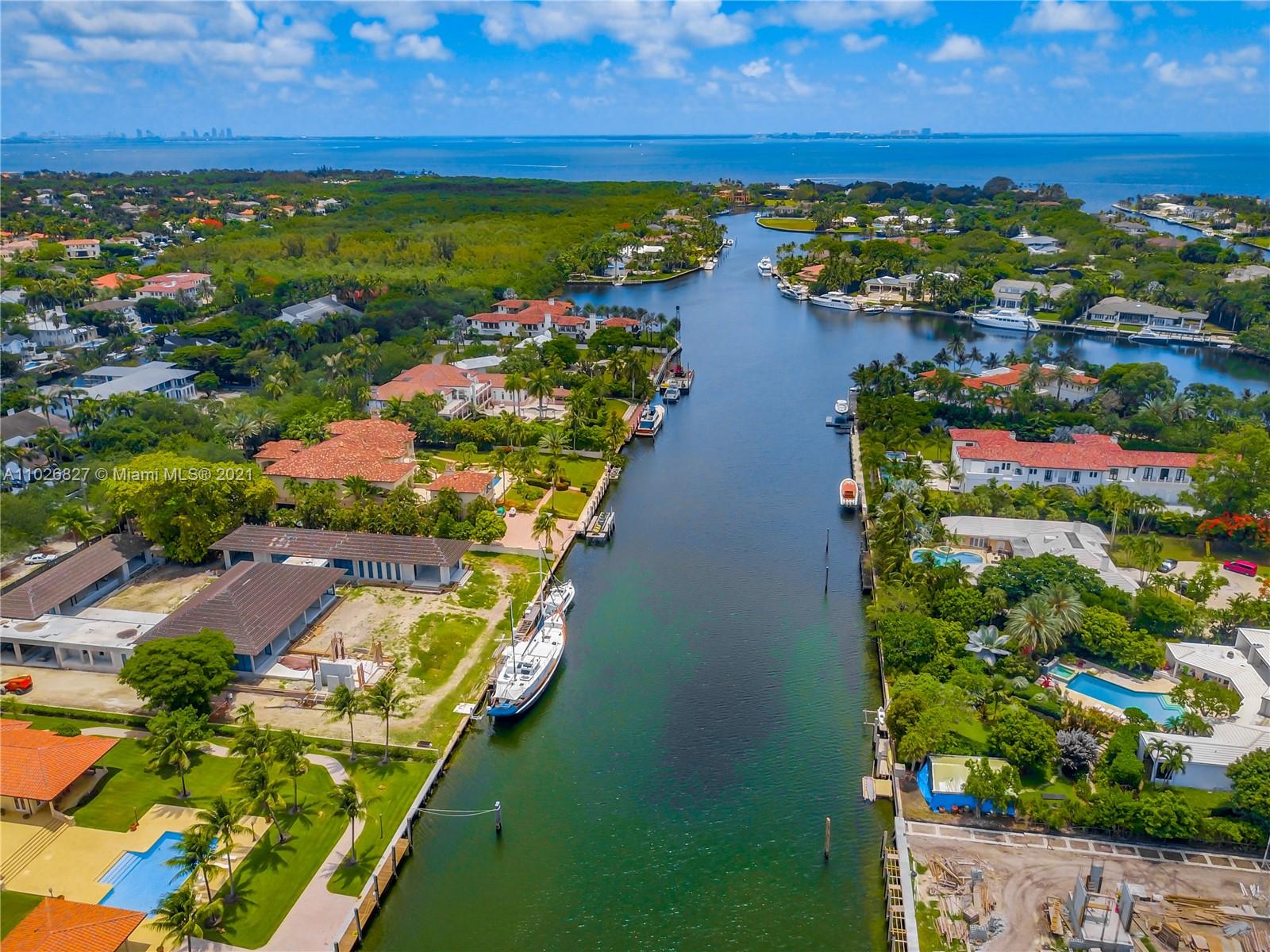 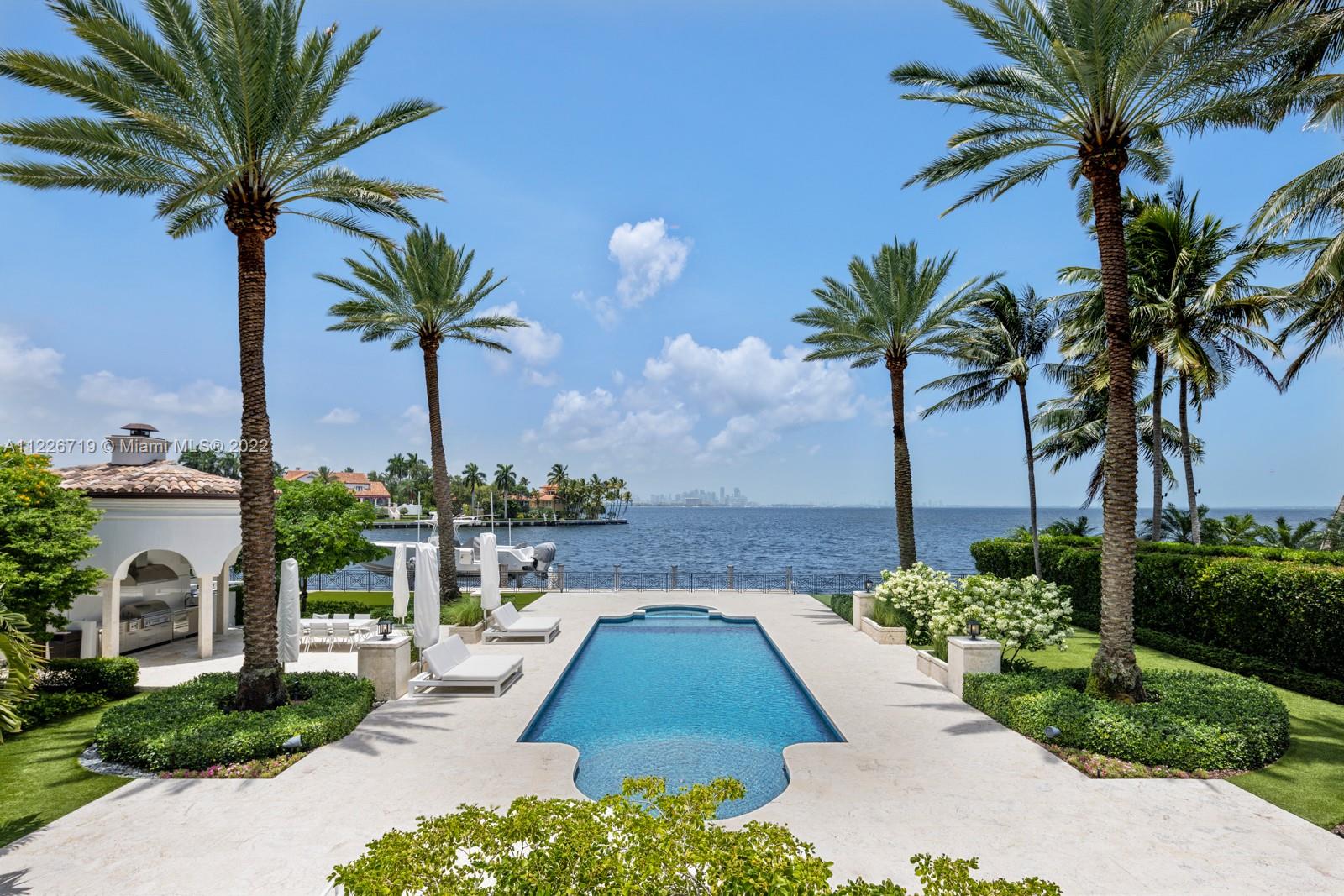 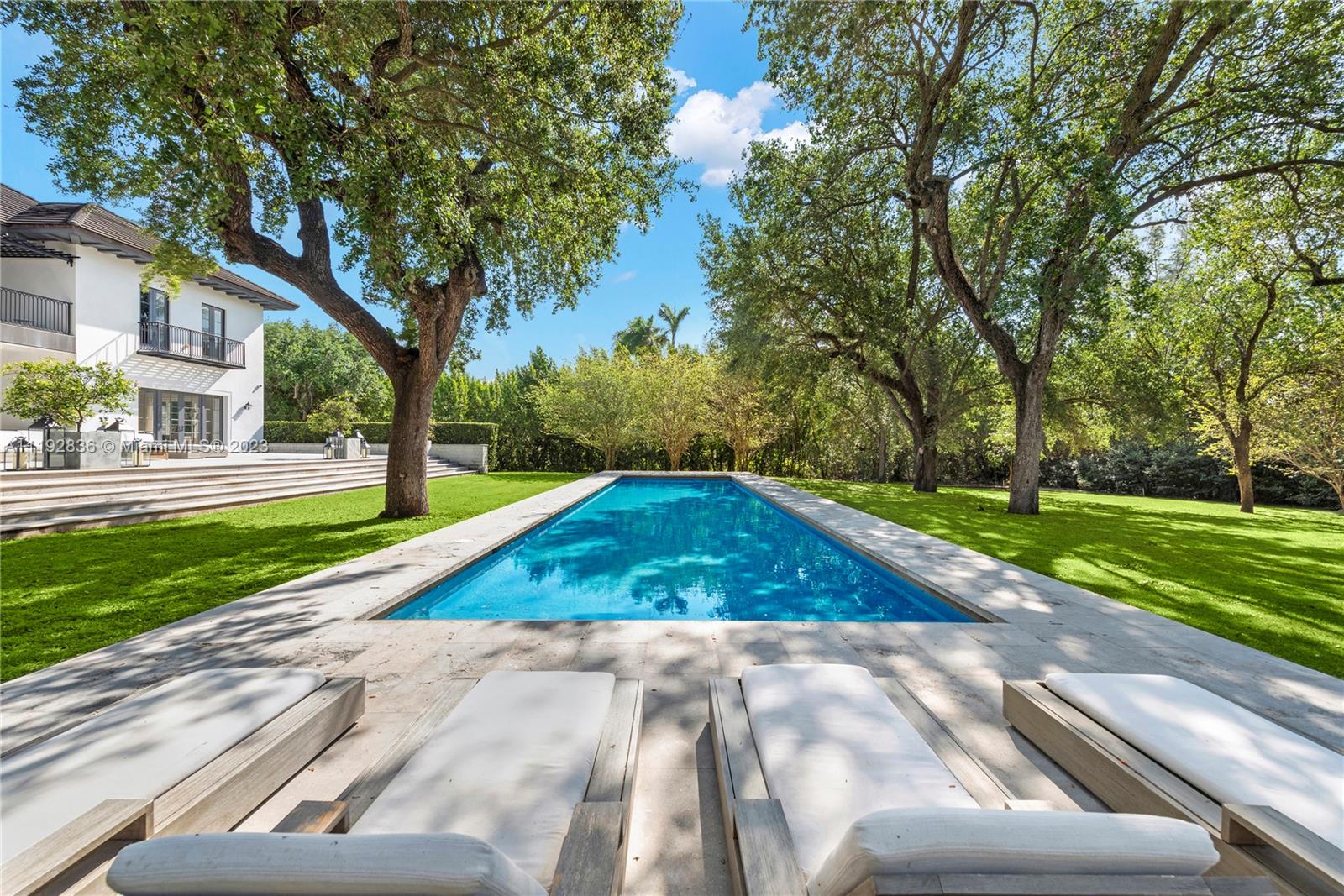 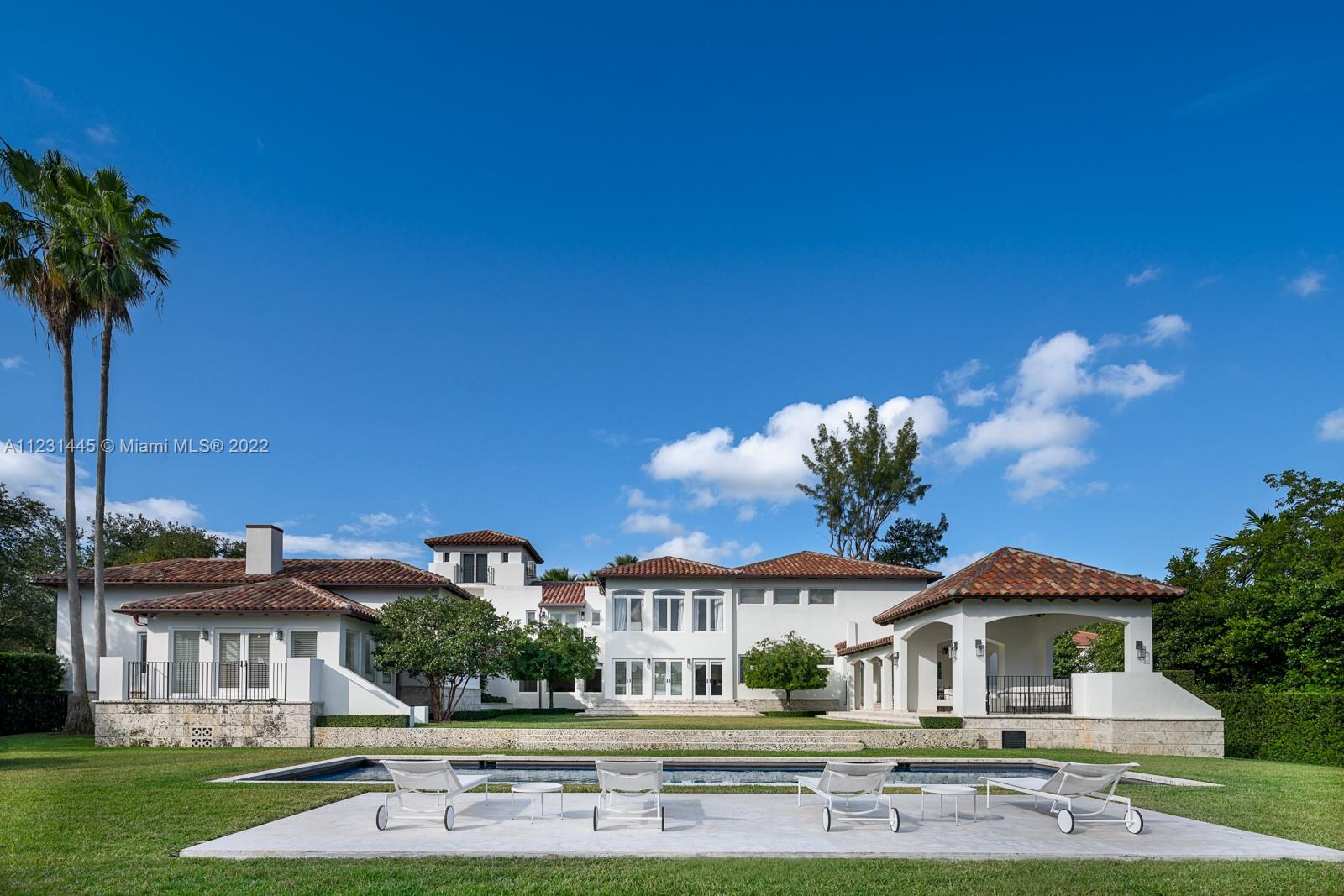 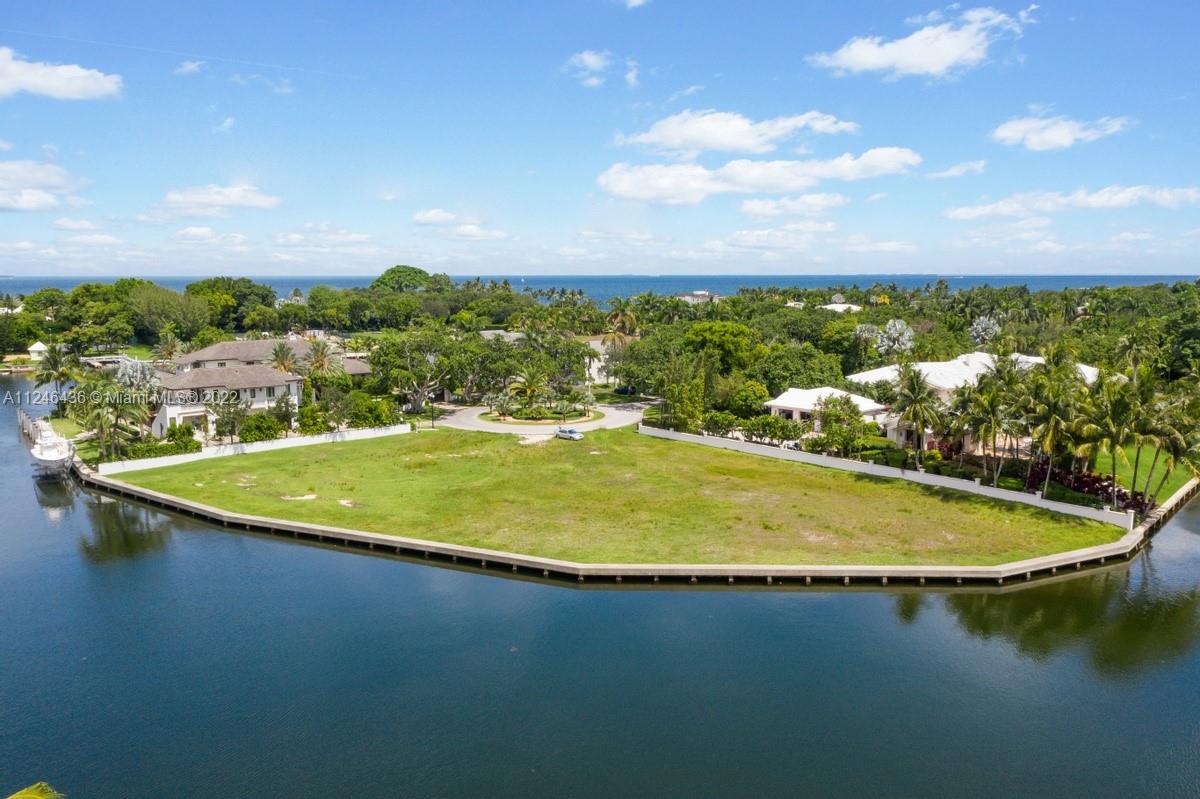 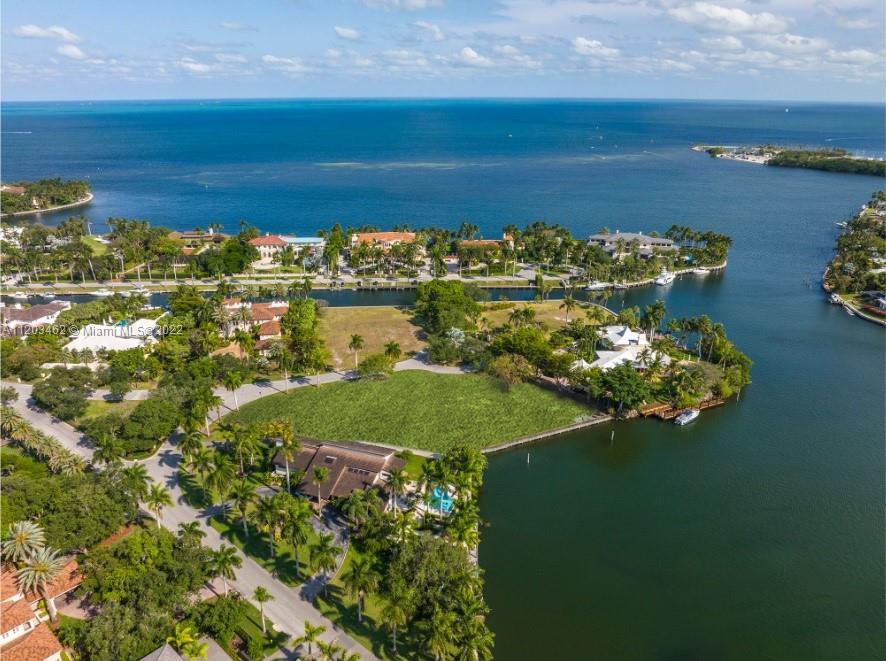 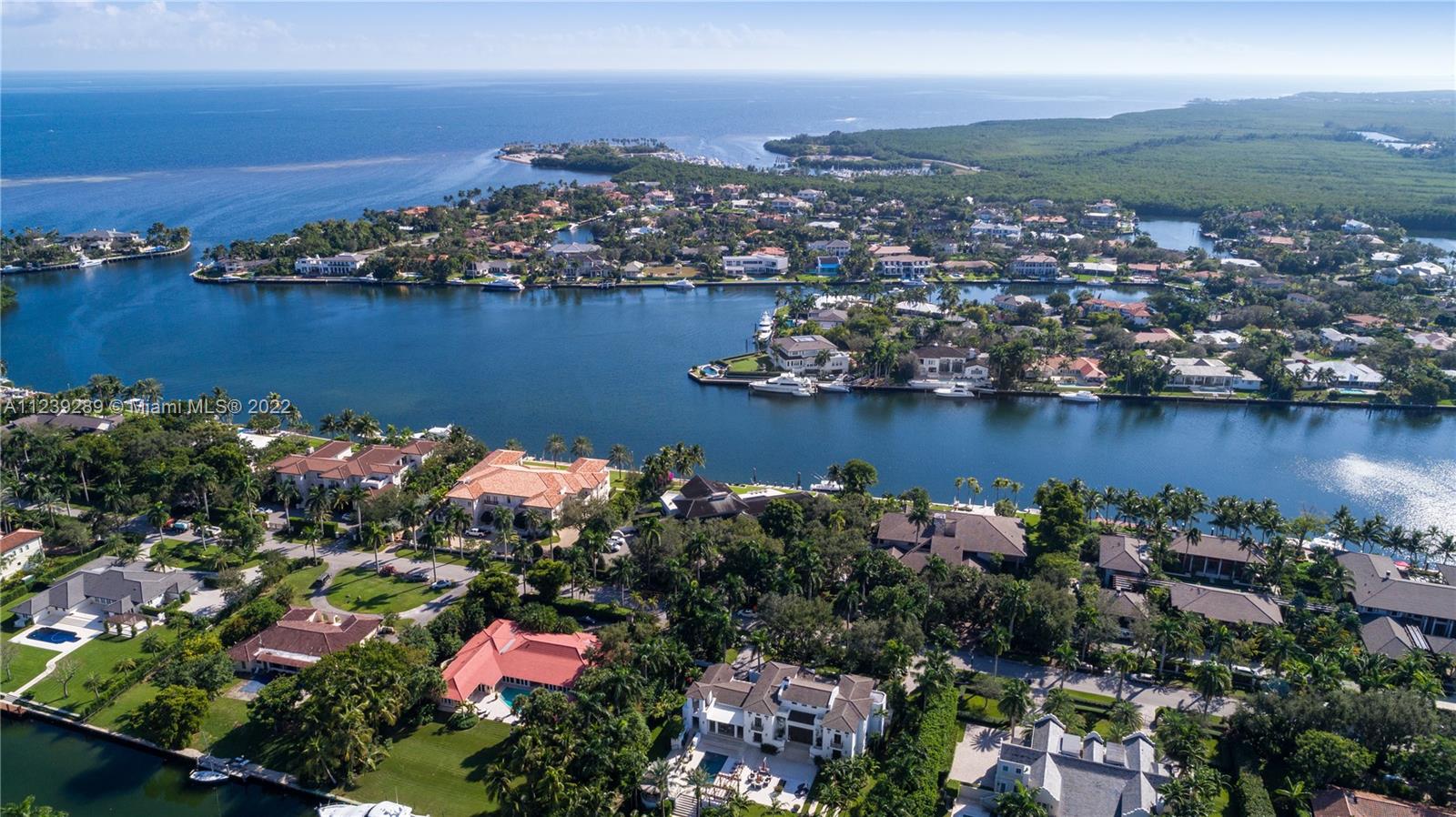 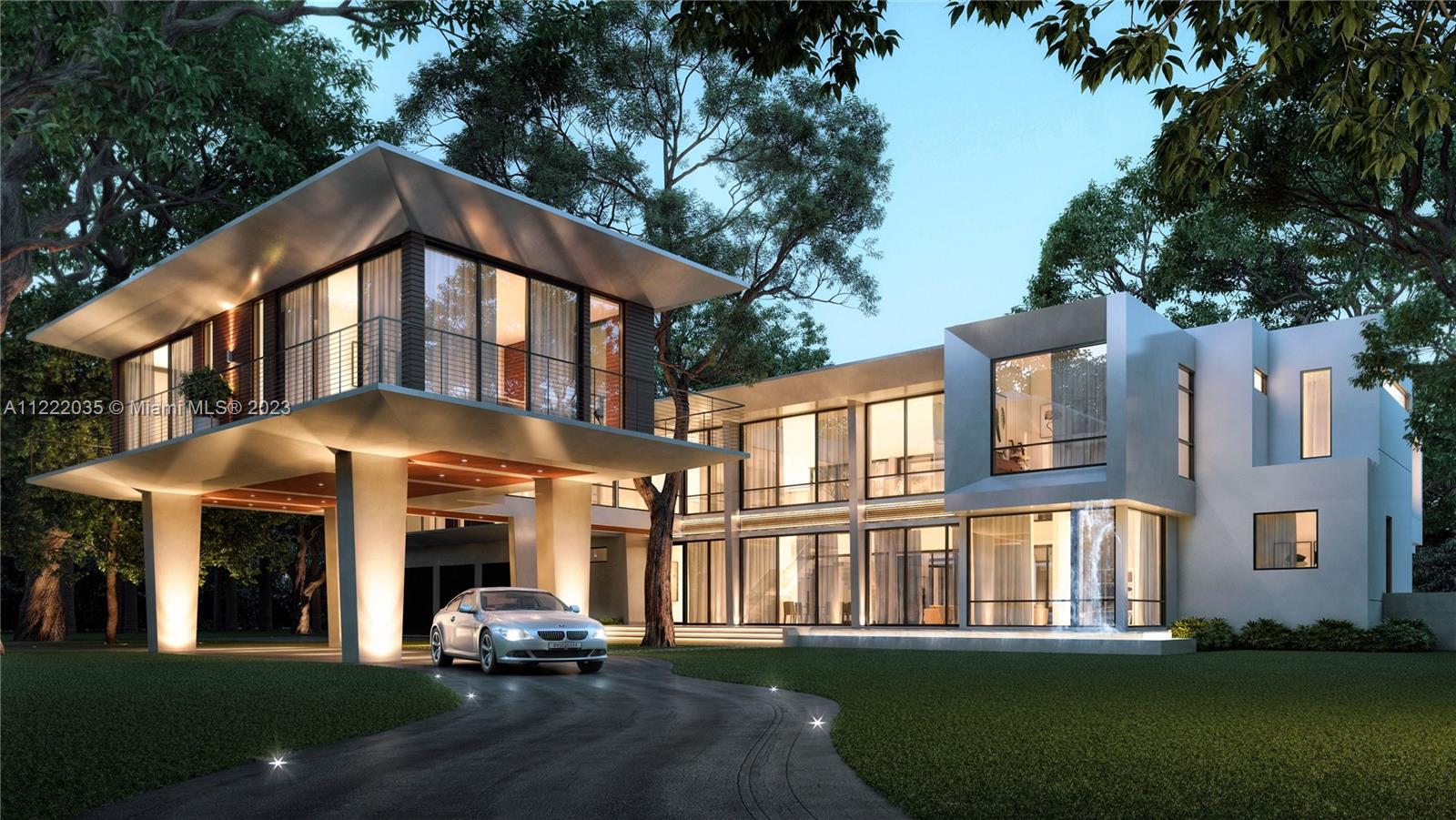 By offering concierge service, Weston serves as a trusted advisor to his clients for all things real estate & beyond. Real estate envelops many of his interests including interior design, architecture, gardening, cooking & concocting, and hosting friends & family.